Support
Your Account
Track Order
Basket
You are here: Home › General › More than one in five Brit workers are not saving for a pension 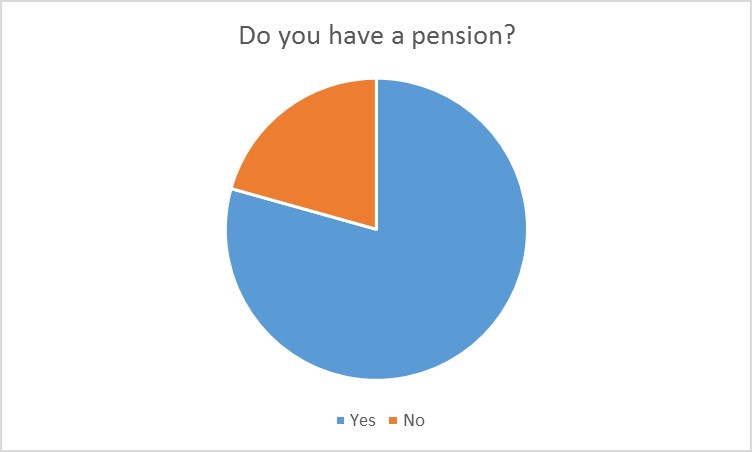 For many of us, old age is a mere blip in the distant future but for many more, retirement is ready to pounce.

But could you honestly say, you‘d be happy with your pension pot if you carried on saving as you are now?

This was one of the questions we asked in our survey of 2,000 workers and we were surprised to find over a fifth of Brits (21%) have no pension and 8% have stashed no cash for their future.

Of those that do have a pension, 80% have no idea how much they will need in their pot when it comes to retiring. The remainder hazard a guess that £275,000 will allow them to live comfortably. 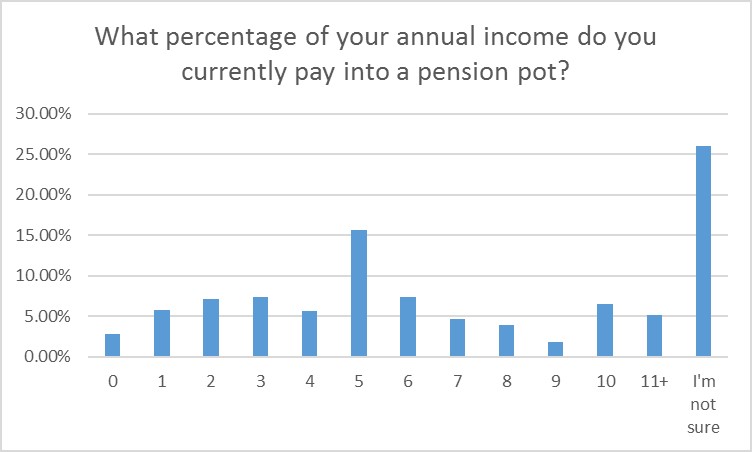 But it seems that very few of us are in the know about pensions in general, as a quarter of Brits have no idea what they contribute to their pot each month, while the same number couldn’t say what they have saved so far.

We also discovered that, alarmingly, the average person doesn’t start to pay into a pension until they’re 27 years old, with 5% avoiding or unable to make any payments until they are in their 40s.

It seems we are clueless when it comes to state pensions as 40% of people are hoping to cash in at aged 65 but don’t actually know what age they will have to work until.

And the average worker is in for a shock as they think the state pension will pay out over £15,000 a year for retirement, when in reality, it’s slightly over £8,000 by current figures.

However, our Millennials are starting to get in gear when it comes to saving with the average young person starting a pension aged 23 and already having potted £4,963 on average. 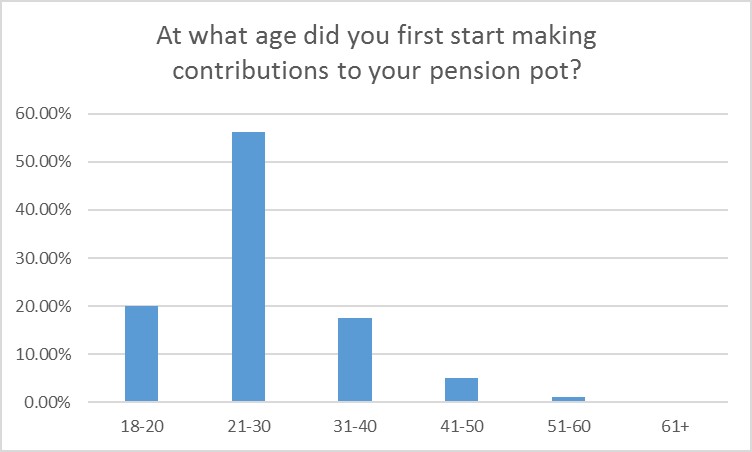 Over 55s are the ones who pondered the longest over their pension, not potting a thing until they hit their thirties.

It seems that if you’re looking for big savings then you need to get into jobs in law enforcement and security, as they boast the biggest pensions pots, with £200,000, followed by those in transport and logistics (£123,169) and property and construction (£111,026).

Those putting the smallest amounts aside appear to be working in the media and marketing, who are also the worst at saving in a bank account.

Those employees working in law enforcement (95%), science and pharmaceuticals (90%) and insurance (89%), are most likely to be pension holders, while those in in environment and agriculture, are least likely to hold one. (54%)

It’s worth remembering that by law, every employer needs to provide a Workplace Pension Scheme by 2018. As businesses, we need to ensure that we match the minimum percentage of our employees’ qualifying earnings.

Employers also have an obligation to educate their employees on how the Workplace Pension Scheme operates, and how they can ensure they start futureproofing their retirement as soon as possible.