Support
Your Account
Track Order
Basket
You are here: Home › Almost half of millennials would turn down a pay rise for better coffee 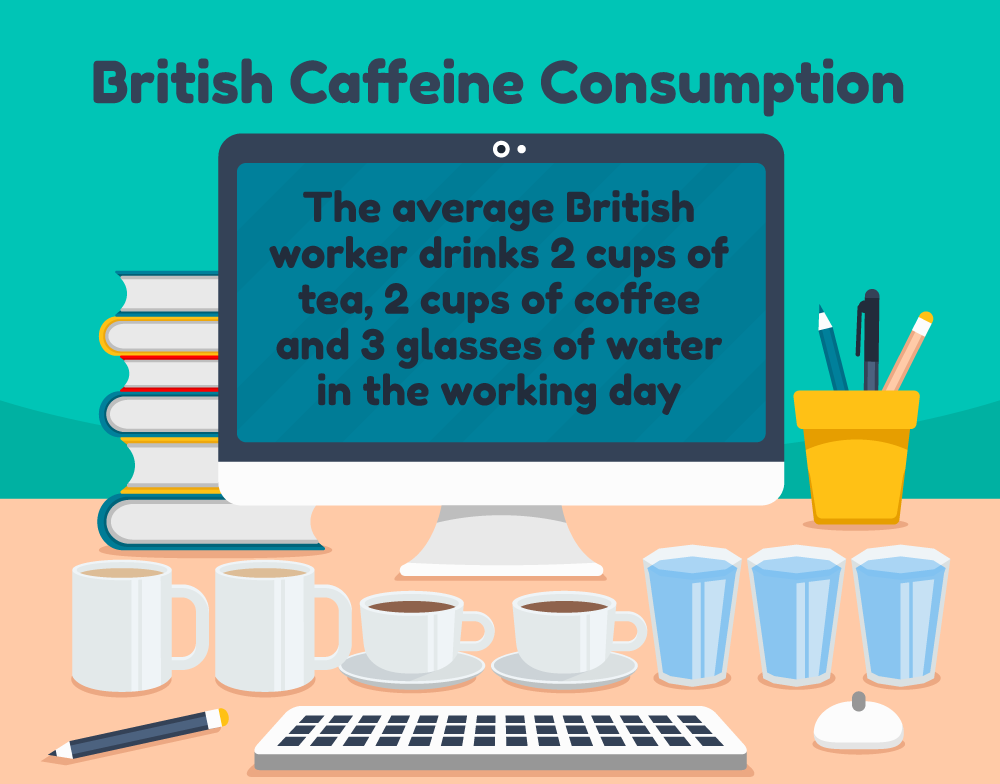 Not a fan of the drinks on offer from your office coffee machine? You’re not alone.

Our latest research piece has found that 46% of millennials would turn down higher wages and longer holidays to get their favourite caffeinated beverages on offer in the break room.

We surveyed 2,000 British workers on their coffee habits and found that over a fifth of 18-24 year olds would turn down a pay rise of as much as five per cent for better brews.

And almost a third (32%) said that they would forego additional annual leave, with 12% turning down a full week’s extra holiday for a decent tea break.
However, only 15% of Gen Xers would be willing to do the same, and just 9% would pass on a pay increase.

Workers in Scotland and Northern Ireland were the most likely to turn down more conventional perks for barista brews.

Whereas, those in the South East and Wales would rather take the money. Only 2% of Welsh respondents would turn down a pay increase to get the in-house incentives. 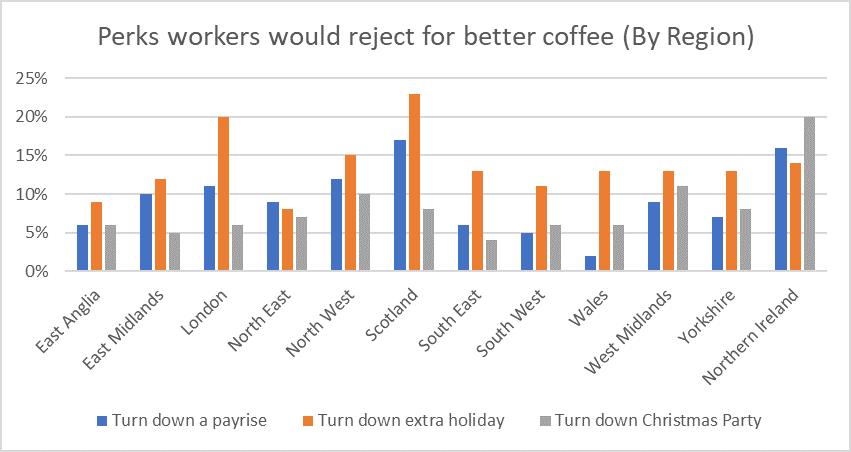 We found that the average worker drinks two cups of tea and two coffees each day, as well as three glasses of water. 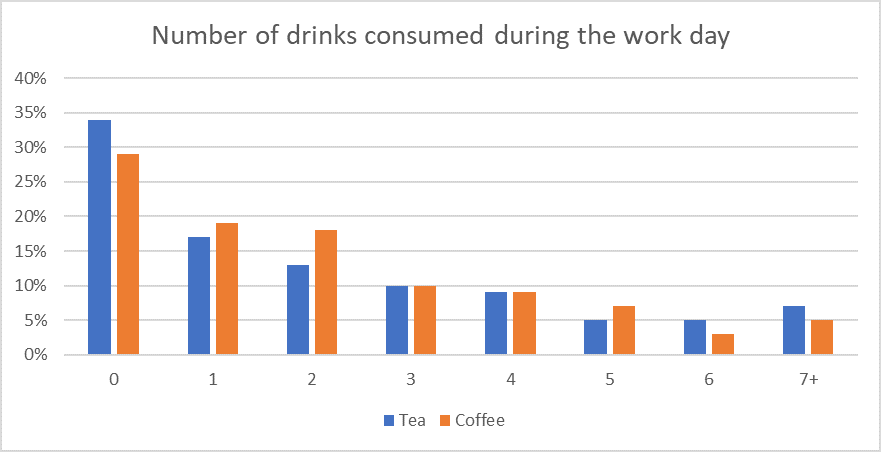 However, respondents revealed that over a third of offices don’t have any tea making facilities available to staff – meaning these drink-deprived Brits are having to fork out an average of £14.31 a week to get their caffeine fix, totalling over £700 a year.

As well as researching coffee drinking habits, we also asked employees to how they feel about their tea and coffee intake and revealed that 16% believe they consume too much caffeine.

One in ten even went as far as to say they think they are addicted to the substance. 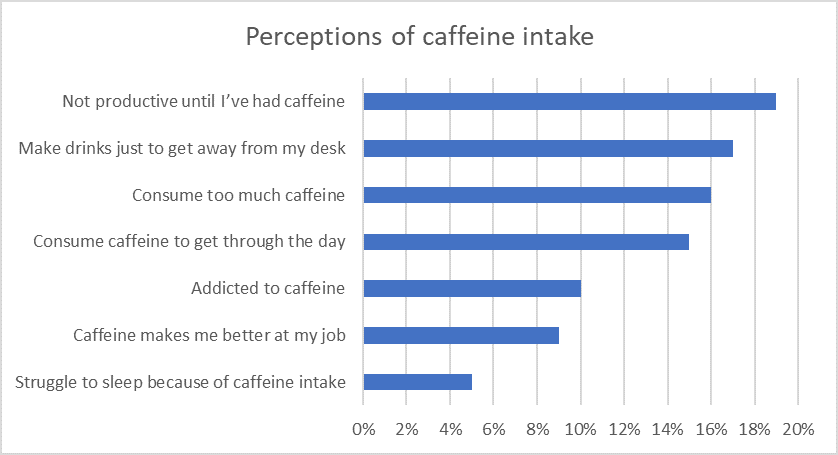 Experts suggest that most healthy adults can safely consume up to 400 milligrams (mg) of caffeine a day.

The amount of caffeine in your drinks depends on a number of factors, however on average a cup of tea contains 26.1mg of caffeine and a cup of coffee contains 94.8mg – Meaning the British average of 2 cups of each is well within the healthy limit.