Save £££s on your running costs 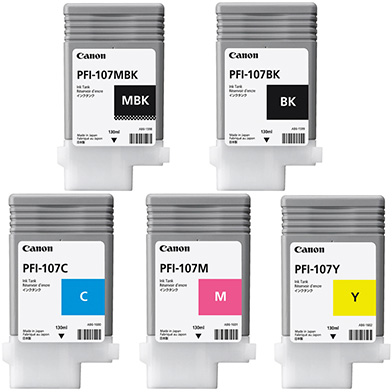 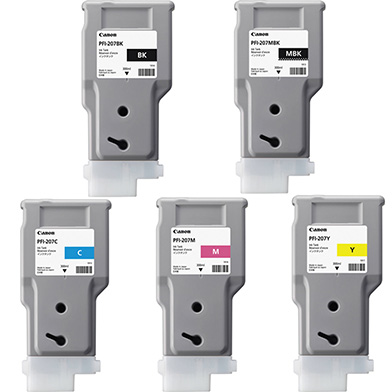 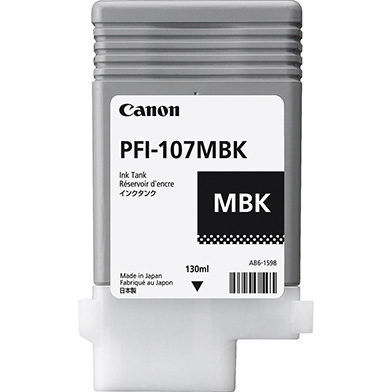 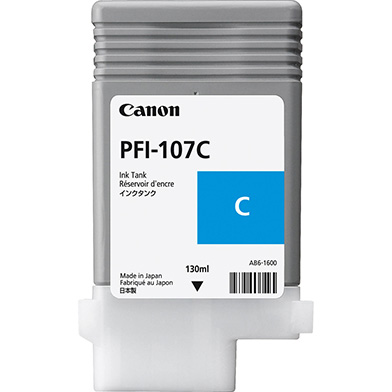 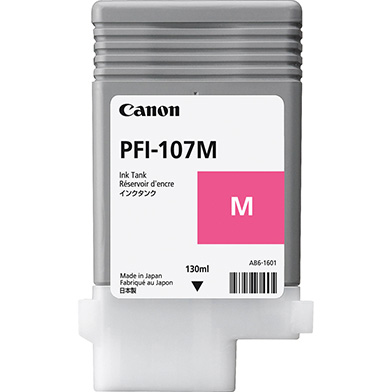 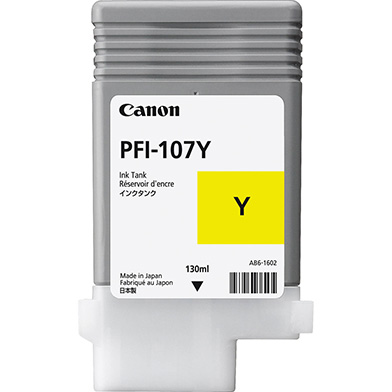 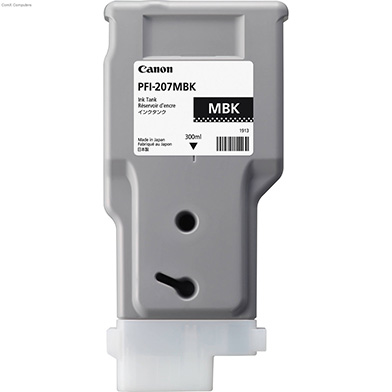 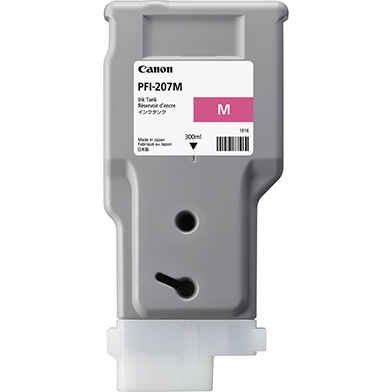 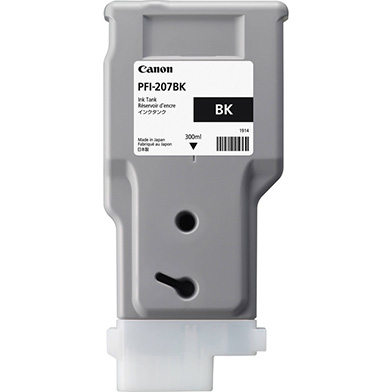 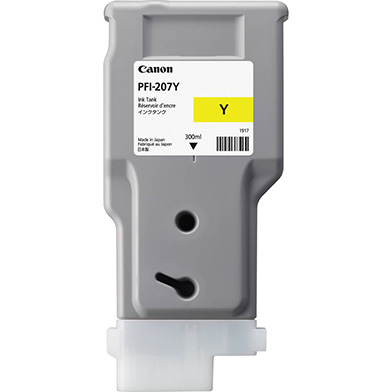 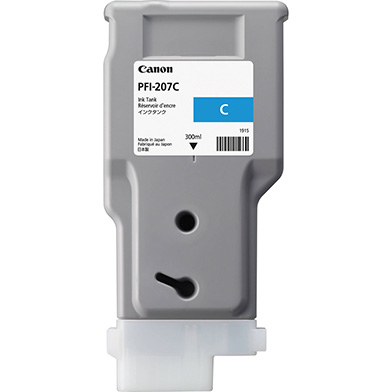 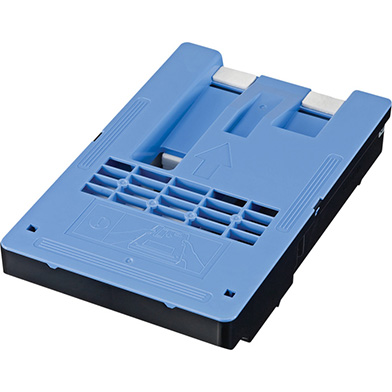 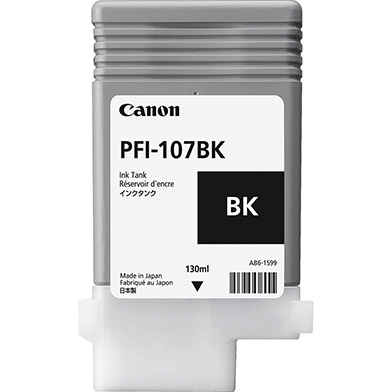 Armed with Canon IPF780 Large Format Printer Ink Cartridges, your printer will be capable of being the backbone of your physical creative output, offering you the opportunity to produce everything from CAD drawings to captivating posters. Speed isn't a problem, and so long as you are loaded up and ready to go with these official consumables, you will be able to expect prints at a 'fast economy rate' of only 41 seconds, and that's to a maximum optical print resolution of 2,400 x 1,200 dpi.

From the Canon PFI-107 MBK Matt Black Ink Cartridge to the other individual colour cartridges in the Canon IPF780 Large Format Printer Ink Cartridges range, you can expect up to 300ml volumes from this good value collection, and what's more these are also proven to offer a longer working life than many inferior products. That can translate to a reduction in overheads, thanks to the reduced power consumption these cartridges can enable. Not only that, but you can be happy that you are being friendlier to the environment.

There is a reason we only stock manufacturer made consumables such as these Canon IPF780 Large Format Printer Ink Cartridges, or cartridges which have the approval of a manufacturer. It is because of the superior results which they are known to produce - not only that, but you won't have to worry about the problems which third party products have the ability to cause, such as printer damage which requires repairs.