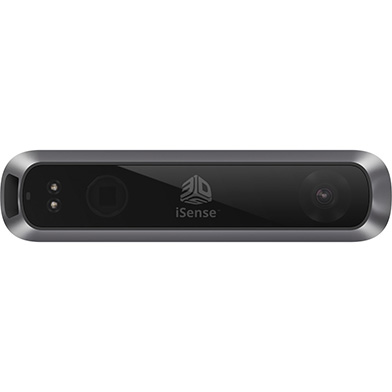 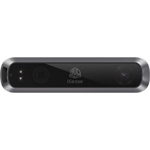 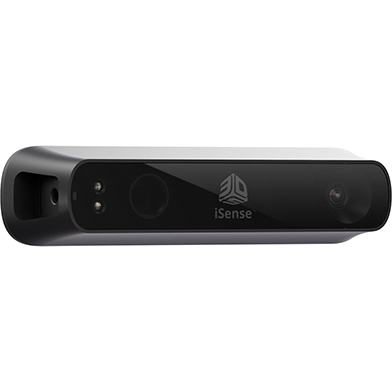 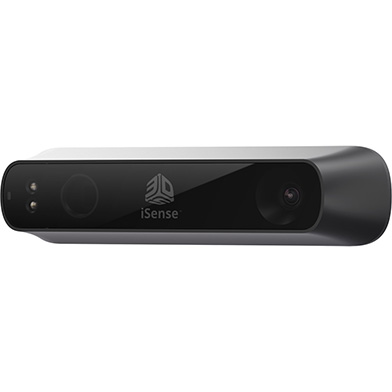 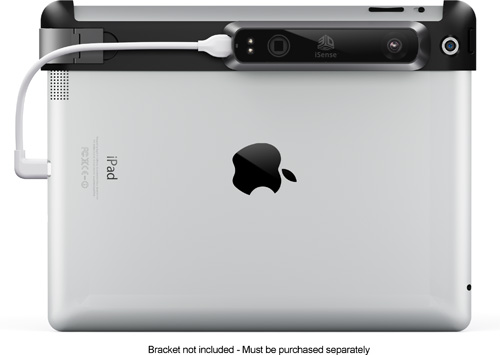 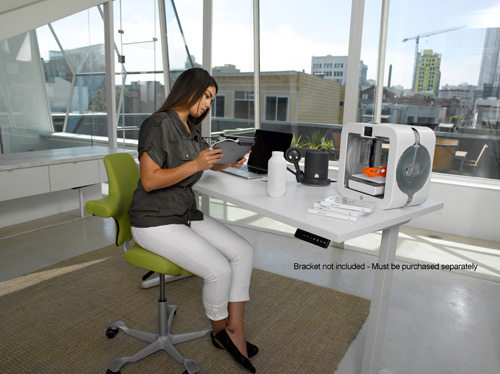 The iPad Mini Retina prides itself on its high definition display, lending incredible levels of detail to web pages, apps, videos and games. The iSense from 3D systems utilises this functionality perfectly, making it easier than ever to accurately scan detailed 3D images and print them using Cubify software and a 3D printer. Simply attach the 3D scanner and collect images of objects you wish to recreate in full 3D glory.

The small build of the iSense and simple connectivity to the iPad device makes it incredibly simple to capture 3D images on the move. The small, sleek design of the iSense means it is incredibly unobtrusive, allowing you to effortlessly take the device on your travels to capture objects and sights.

The device connects to the iPad via a small USB cable and snaps onto its body efficiently. Simply use the iPad like a camera to capture the item quickly and accurately.

Using the Cubify software or storing onto the cloud, all the objects you scan can be simple and quickly sent to a 3D printer to be recreated in all its glory. The Cubify software can also be used to edit the image, allowing you to add a little personalisation to the printed output. Editing tools such as enhancing, solidifying and cropping allows you recreate a scanned object with your own personal flair.

Customer Reviews
Write a Review
Not yet reviewed