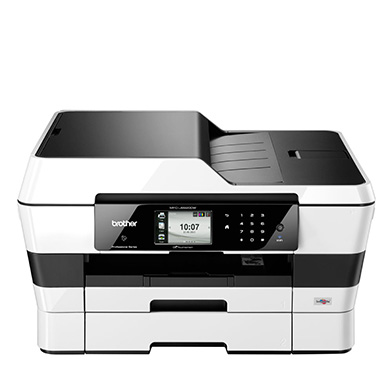 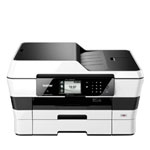 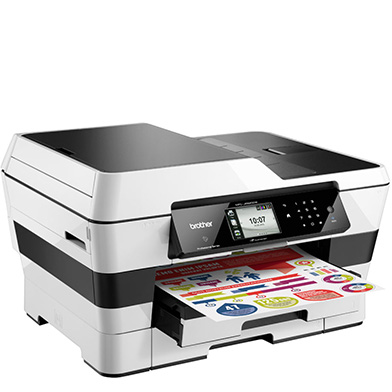 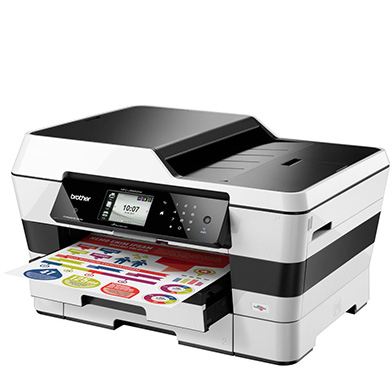 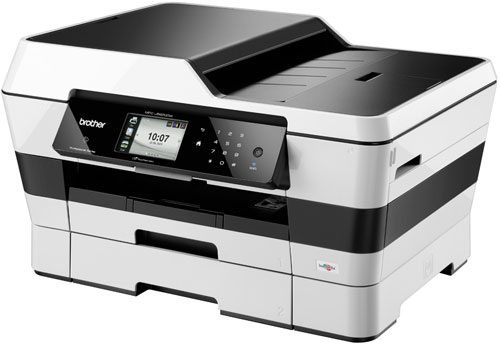 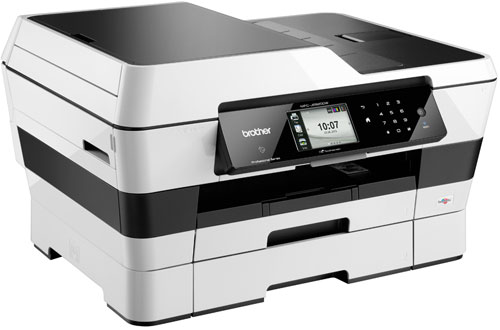 Ask a Question
Q does the printer have document feeder?
A Yes, this printer has a 20 Sheet Duplex Automatic Document Feeder.
Q Does this printer have separate dedicated a3 and a4 print trays enabling printing different size prints without the need for the changing of trays/paper etc?
A This printer does provide ways in which to split your printing up for convenience. It does this by having two paper input trays, a 250 sheet upper tray as well as an 250 sheet lower tray. It also has a rear bypass tray that can take 1 sheet of A3 paper.
Q Does this also scan in A3?
A Yes, this model can scan using A3 paper.
Q Does the Brother MFC-J6920DW A3 Colour Multifunction Inkjet Printer, print A4 as well as A3? Thanks
A Yes, the the Brother MFC-J6920DW (MFCJ6920DWZU1) will print on A4 as well as A3.
Q What is the warranty on this printer?
A The warranty available for the Brother MFC-J6920DW (MFCJ6920DWZU1) is a 1 year on-site warranty (upon registration) and needs to be claimed 30 days after purchase.

Customer Reviews
4.6 / 5 based on 20 Customer Reviews
Write a Review
Jane
Brother A3 Printer
I was dubious about this printer due to reviews about the quality of print especially printing photographs and the quality of print in general. However, to my surprise the quality of print was excellent. As were the printing of photos. I printed 2 pages of head and shoulders of my sister repeats filling A4. One of these was for her passport which was accepted. The scanner too was easy to use with easy to follow menus. My nephew is an architect. He asked me to print some A3 plans. These were very well presented. Jane
Jane Jordan
Jane J
I wanted good quality all-round printing. This was certainly delivered. Plus I was pleased to find photos printed well. Also the scanning featured are excellent. I've had the printer for 2 years.
Marie McMillan
Very Modern, Easy To Use!
This printer is very sturdy which it needs to be for use in the construction industry. It has survived several weeks of being bumped about on sites and transported, and is still solid and working perfectly! It was very easy to set up and the screen on the front of very sharp and detailed. This was a great buy as we can get ink cheaply for it too!